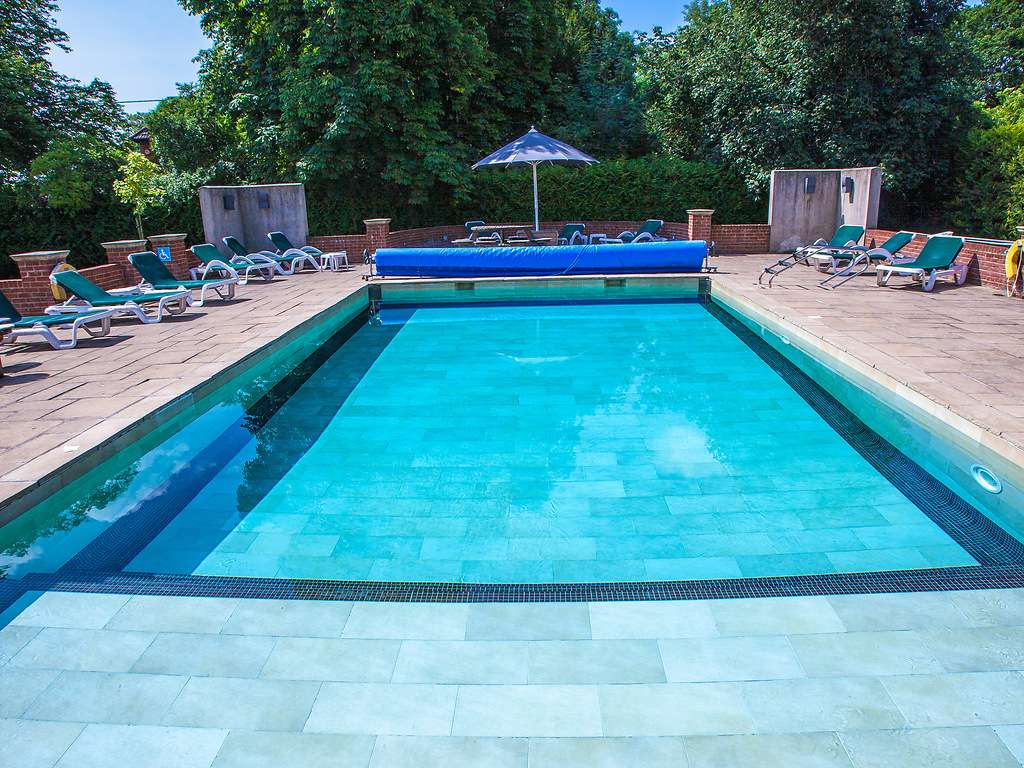 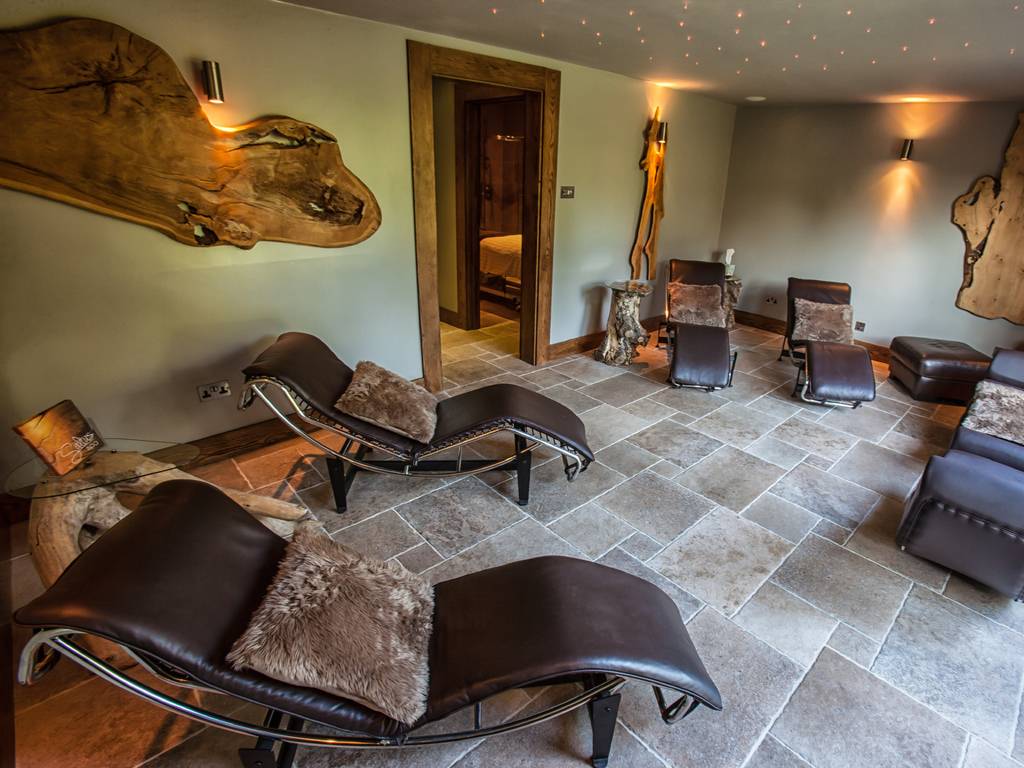 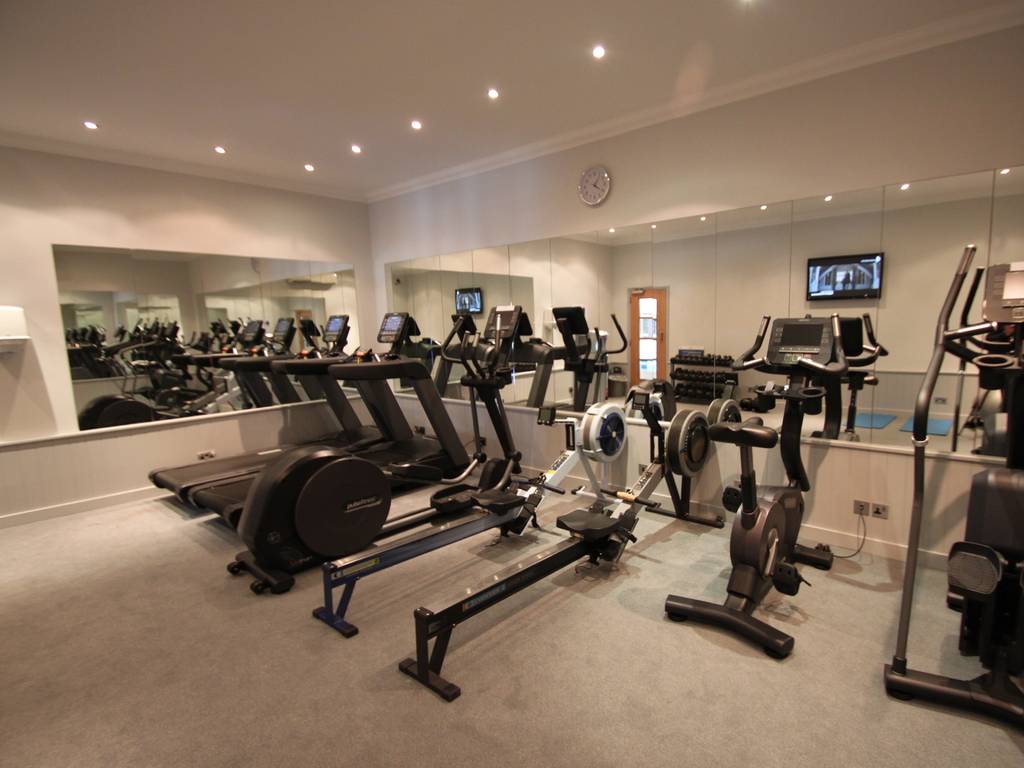 There is ample complimentary parking on-site

The public areas are accessible to guests with limited mobility. The Hotel has a limited number of rooms with walk in showers available, but we recommend you contact our team to discuss your specific requirements prior to booking.

The Hotel's name is taken from the lawn to the front of the Hotel, originally thought to have been called Palmers Lawn (a historical typo culminating in Balmer Lawn). The name is mentioned in the Doomsday Book – how's that for history! Originally built in the mid 1800's as a hunting lodge, the Balmer Lawn is a classic Country House Hotel set in the very heart of the New Forest National Park. Undoubtedly this is one of the most iconic buildings in the New Forest National Park!

The Hotel has a very proud history. During some of the most dramatic chapters in modern British history, the Balmer Lawn Hotel has played its part. During the First World War the Hotel was commandeered and used as an Army Hospital. The local area has a strong link with New Zealand as some of their Army was located here. In the Second World War, the Hotel was first used as an Army Staff College. It subsequently became the Headquarters of the Canadian 3rd Infantry Division as they prepared for the Allied Landings in Normandy. In 2016, with local dignitaries and the Canadian Military Attaché present, a Maple tree was planted in the grounds in memory of the brave men that never returned home.

In the late 1940's, the building returned to being a Hotel. The Balmer Lawn Hotel was part of two separate hotel groups, and in the late 1970's, a fire in the roof changed the appearance of the Hotel to its present look. In October 1997, the Hotel returned to private ownership with Chris & Alison Wilson as its proprietors. Since acquiring the Hotel from Hilton in October 1997 it was always the desire of the Wilson's to return the Hotel to its former glory. In the 60's and 70's the Balmer Lawn was probably the most prestigious Hotel property in the New Forest, but sadly due to a lack of investment, the Hotel was allowed to deteriorate through the 80's culminating in the loss of its 4 Star rating and was down-graded to a 3 Star Hotel. Chris and Alison were determined to regain the Hotel's rightful place as one of the best Hotels in the area and have worked extremely hard to refurbish the Hotel over the past 20 years. Chris says "it was one of our stated business objectives to obtain our 4 Star rating in 2008, with the actual inspection taking place on the 12th December the self-imposed deadline was fast approaching, however, when the inspector confirmed we had achieved the required standard – I was absolutely delighted". The Wilson Family celebrated twenty years of ownership of the Hotel in 2017. Chris & Alison have retained the traditions of a warm welcome, comfortable rooms and wonderful food. Our décor has changed over the years and a modern contemporary style has been introduced to all of the public areas and some of the bedrooms. There are very exciting plans for our future, but our traditional values welcoming all to 'our home' will always endure.

A number of Superior rooms can accommodate an extra bed for children at a cost of £30 per child. Children above the age of 15 are viewed as adults.

Cots can be provided and are charged at £15 per stay.

Children can use the swimming pool between 7am to 9pm (no restrictions), must be accompanied by an adult.

The New Forest is an ideal location for all of the family, including the dog, and we are proud to recognize them as an important member of many families.

There are dog friendly rooms in the superior room category. Please note there is a nightly charge of £20 for each dog, this includes dog bowls, treats and towels only.

We ask that dogs are always kept on a lead inside the Hotel and remain with their families even during meal times. We do offer pet friendly dining options in our lounge, bar or on the terrace, but we do not allow dogs in Beresfords restaurant or in the indoor leisure facilities.

We welcome well behaved dogs, but do ask that consideration is given to all of our other guests. We are mindful of animal welfare, and do not allow dogs to be left alone in guest bedrooms.

Maximum of two dogs per room

Situated in 3 acres of grounds with the most amazing sweeping views.

The Rooms at Balmer Lawn Hotel

Individually designed and decorated all the rooms have all the modern touches you would expect from a quality 4 Star Hotel. Our front facing and balcony rooms affording great views across the cricket lawn to the Forest beyond

The superior rooms offer higher standards of fit and fabric from traditional to the contemporary we have something to suit all tastes, most offering views over the cricket lawn to the front of the Hotel or the Forest for our side facing rooms and include bathrobes, tea/coffee making facilities, and WifI

Individually designed and decorated all the rooms have all the modern touches you would expect. The four-poster rooms include a Queen sized hand carved four-poster bed, and many have balconies offering breathtaking views of the Forest.  All offer bathrobes, tea coffee making facilities and Wifi 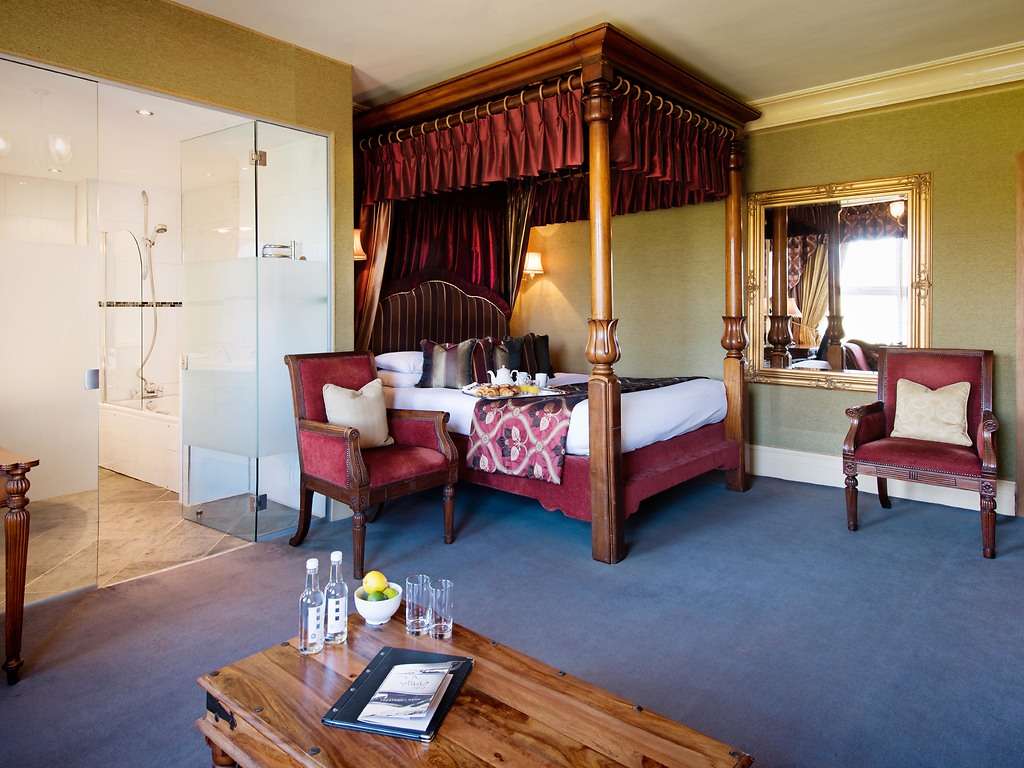