Along the border with Wales, Shropshire is one of England's least spoilt counties. The county town of Shrewsbury has many historic timber-framed buildings dating from the 16th century and an ancient sandstone castle. Shropshire is the least densely populated county in England and has no cities but 22 towns. Telford and Shrewsbury are the largest of these and offer a multitude of attractions. Shropshire also has a strong cultural heritage. Wenlock Edge, a 15 mile long limestone escarpment, has been immortalised by composers such as Ralph Vaughan Williams and artists such as L.S. Lowry. Britain's longest river, the Severn also runs through the county. 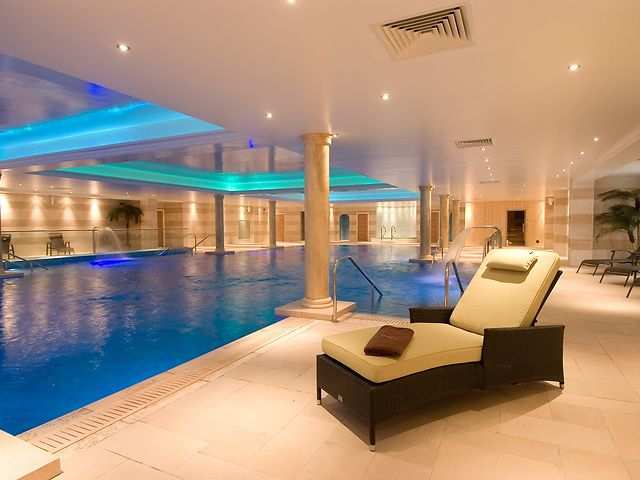 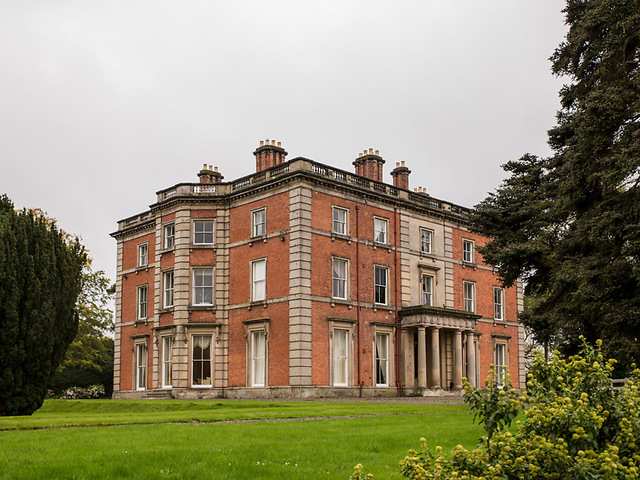 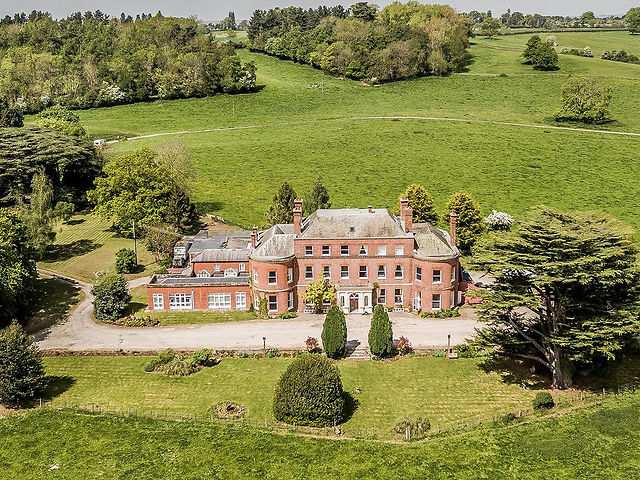 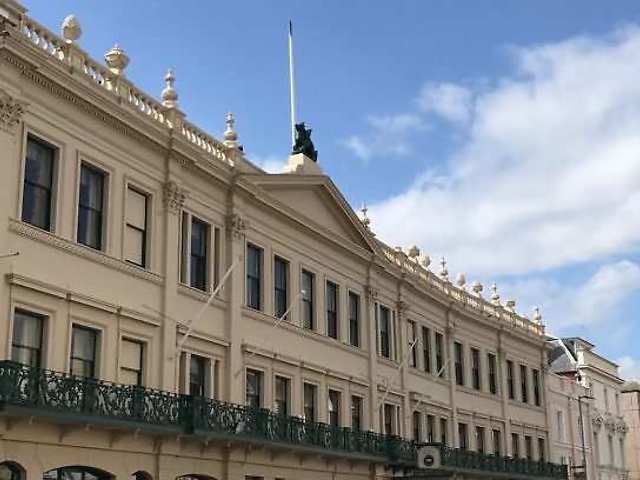 Contemporary Townhouse in the heart of Hereford 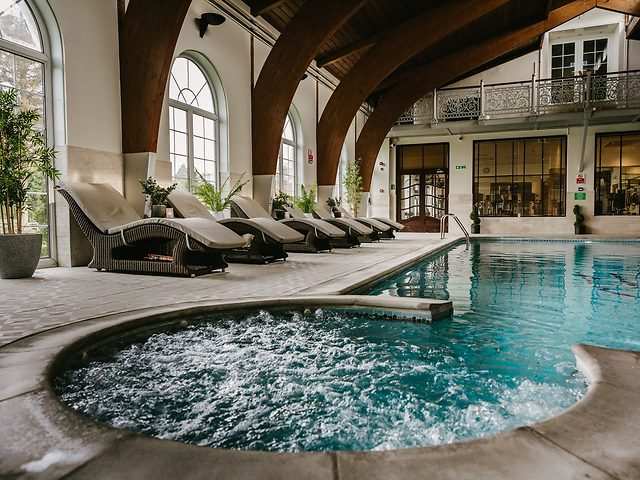 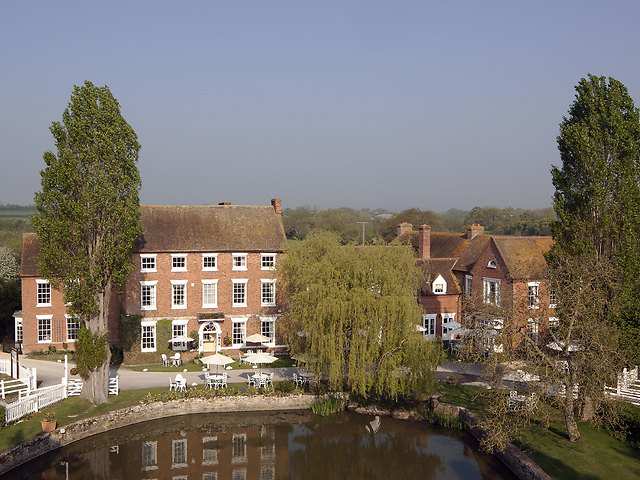