Hotels in Hampshire & The New Forest

Hampshire is a largely rural county in southern England containing numerous historic villages and a beautiful area of the New Forest. Further east, the South Downs contain many pleasurable driving routes and walks, and the villages in the Meon Valley near Petersfield are delightful. Portsmouth and Southampton are bustling cities and important maritime centres. They contain a number of museums and attractions including the Naval Base and Royal Naval Museum. The Isle of Wight lies off Hampshire and has Carisbrooke Castle where Charles I was imprisoned, Osborne House, and many attractive beaches on the eastern side of the Isle. 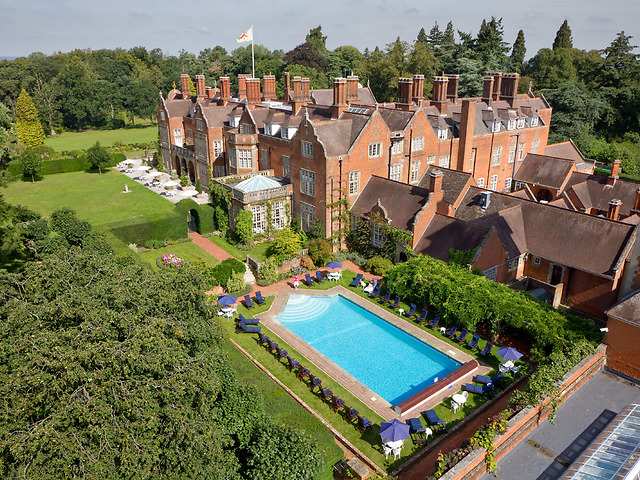 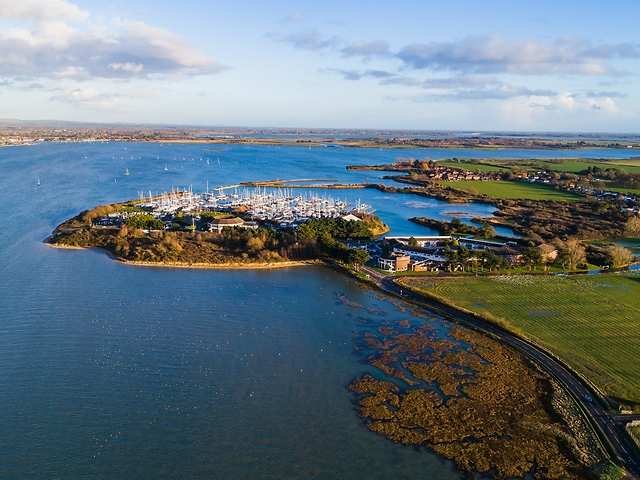 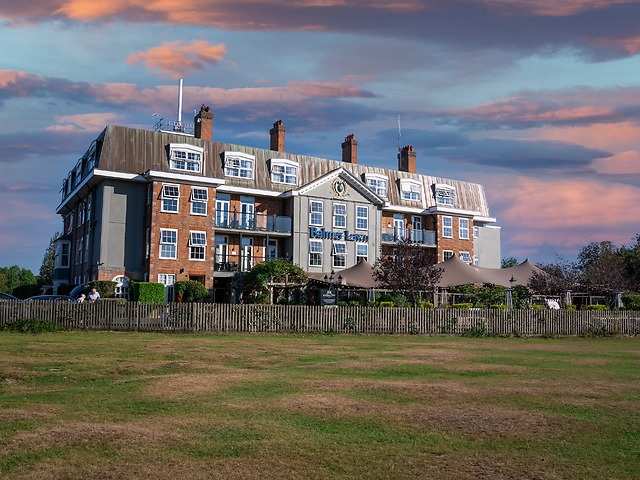 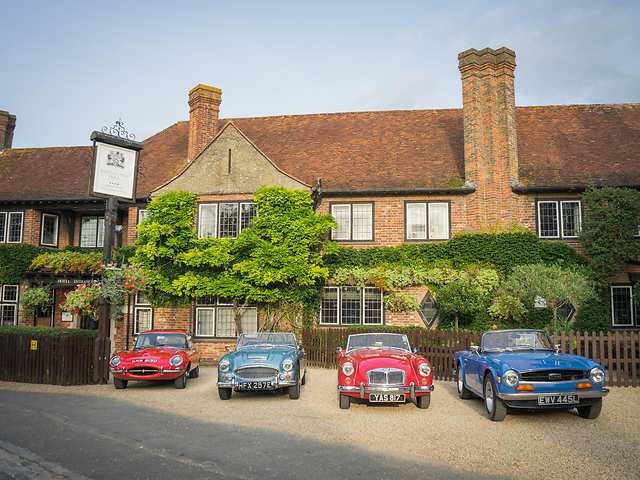 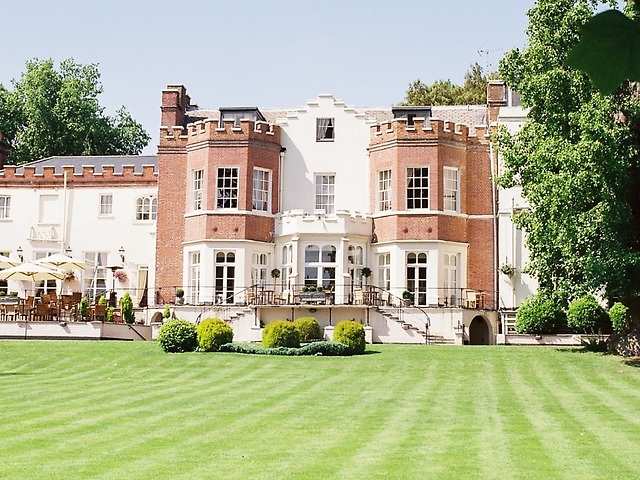 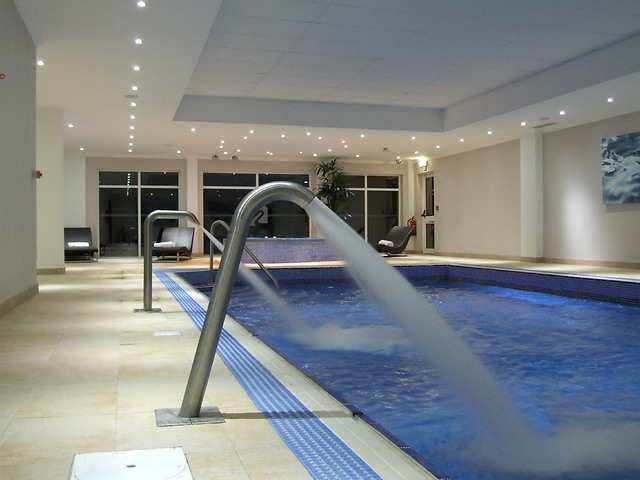 Privately owned 4* spa resort on the Isle of Wight