Hereford is a beautiful city with an awesome cathedral dating back to 1079. Situated on the River Wye and located just sixteen miles east of the border with Wales, Hereford is also home to the oldest inhabited building in Britain. The annual Three Choirs Festival, originating in the eighteenth century and one of the oldest music festivals in Europe, is held in Hereford every third year, the other venues being Gloucester and Worcester. Worcester is the county town and the only city in Worcestershire. It is home to the twelfth century Worcester Cathedral. The River Severn runs through the middle of the city and there is still a significant area of Worcester which dates back to medieval times. 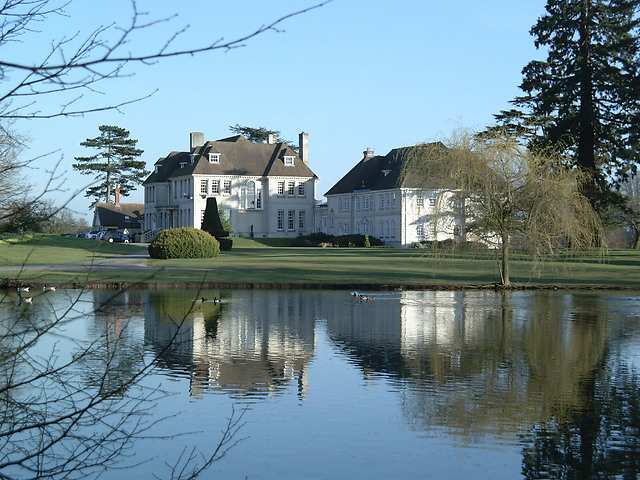 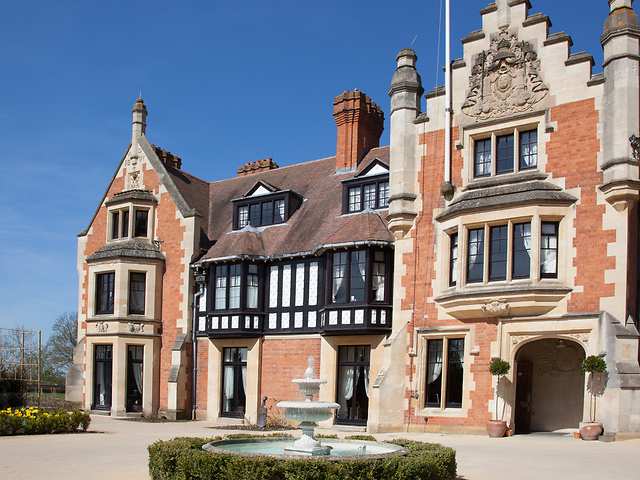 Stylish luxury country hotel on the northern edge of the Cotswolds 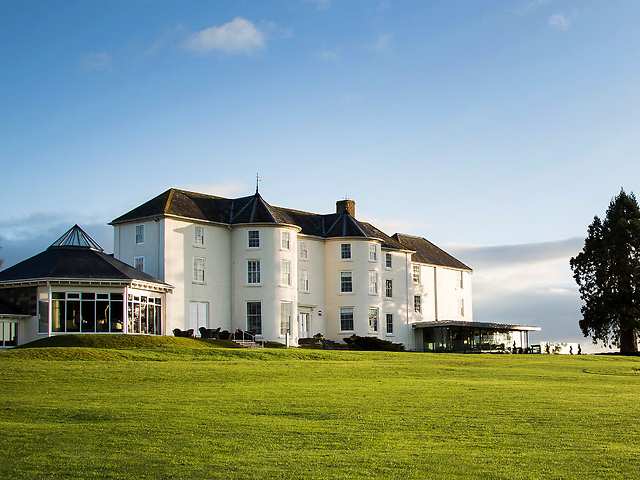 Family owned 4* luxury hotel on the edge of the Cotswolds 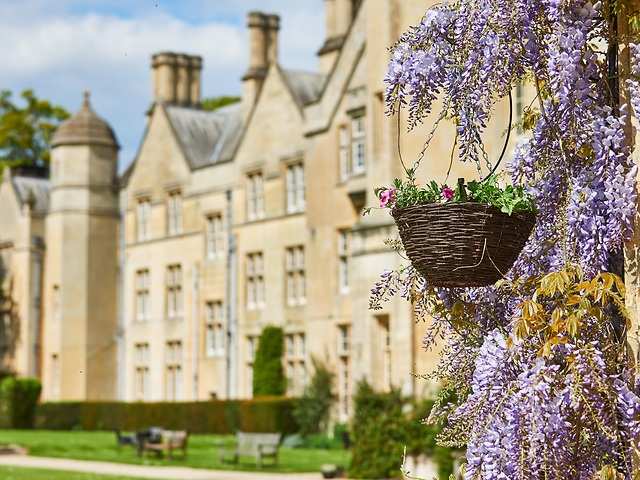 Impressive manor house hotel on the northern tip of the Cotswolds 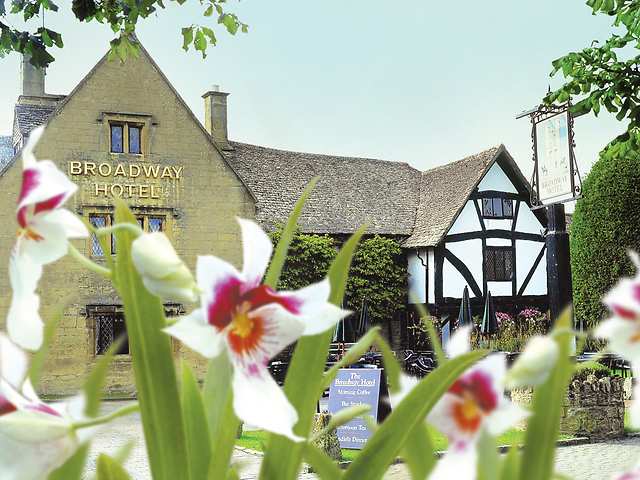