Berkshire was recognised by the Queen as the Royal County of Berkshire in 1957 because of the presence of Windsor Castle, other highlights include Newbury Racecourse, Highclere Castle (made famous by the TV show Downton Abbey), and Eton College.

Wiltshire is notable for its pre-Roman archaeology and its world-famous ancient landmarks, including Stonehenge and Avebury. The city of Salisbury is renowned for its medieval cathedral. and as the home of the 800year old Magna Carta.

If you visit Wiltshire be sure to try the local delicacy known as Lardy Cake. Made with lard, flour, sugar, spices, and dried fruit, Lardy Cake can be enjoyed at many cafes and teashops across the county. 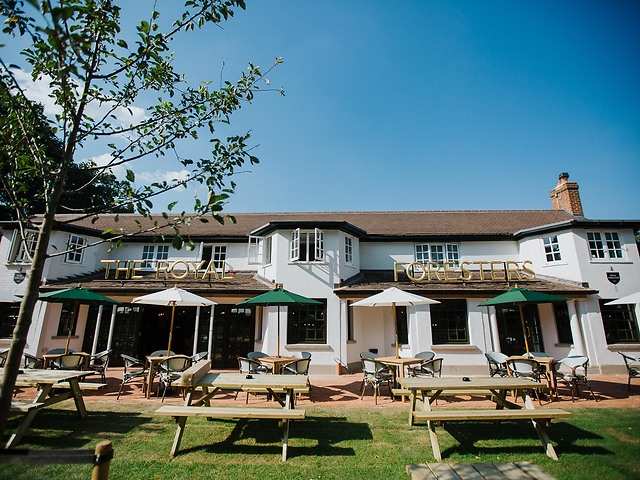 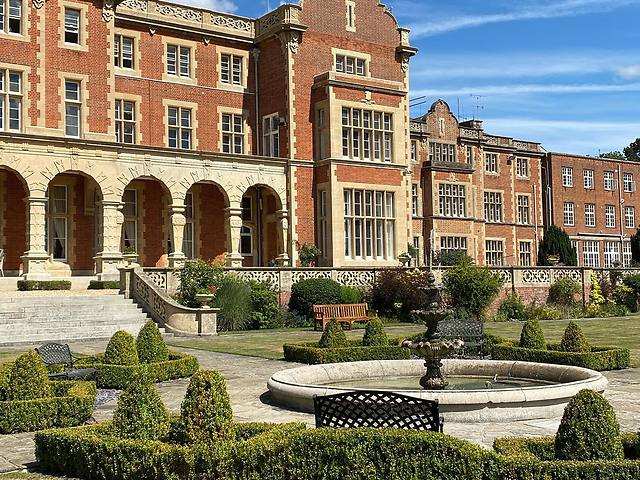 Newly opened in 2021 after a full refurbishment 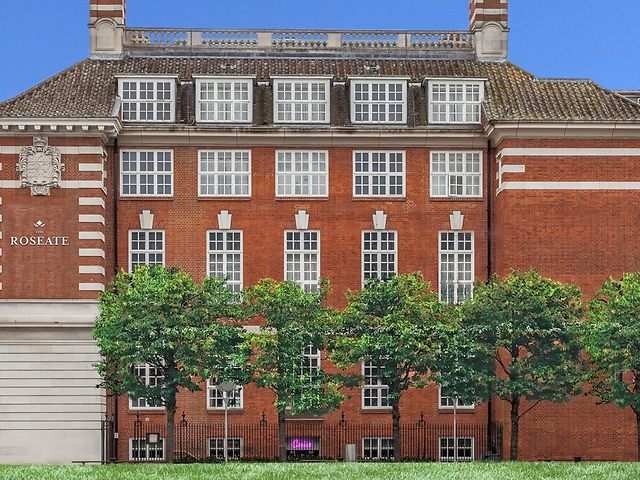 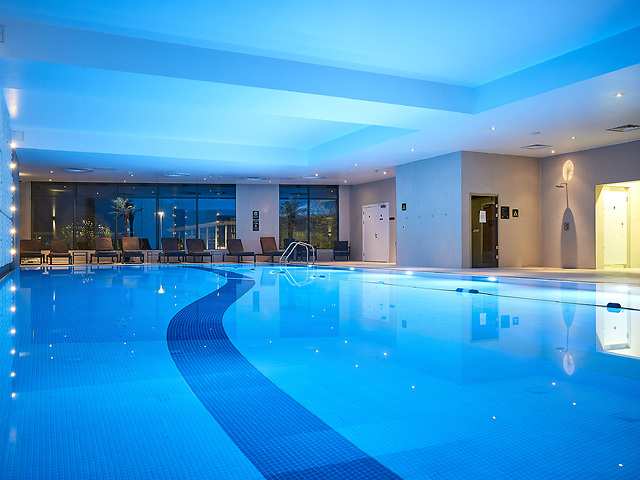 4* contemporary hotel with spa and pool 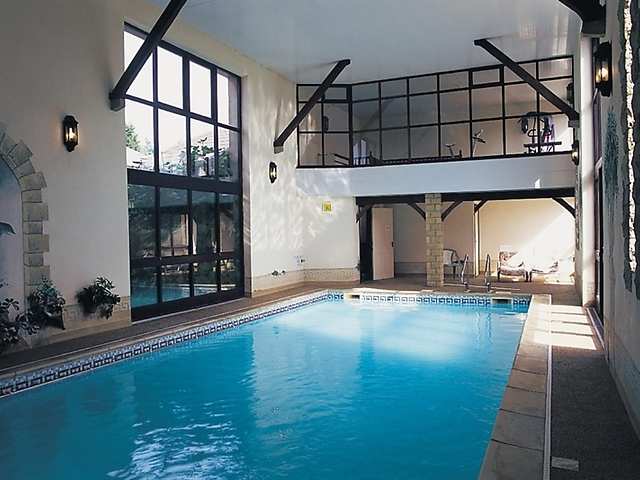 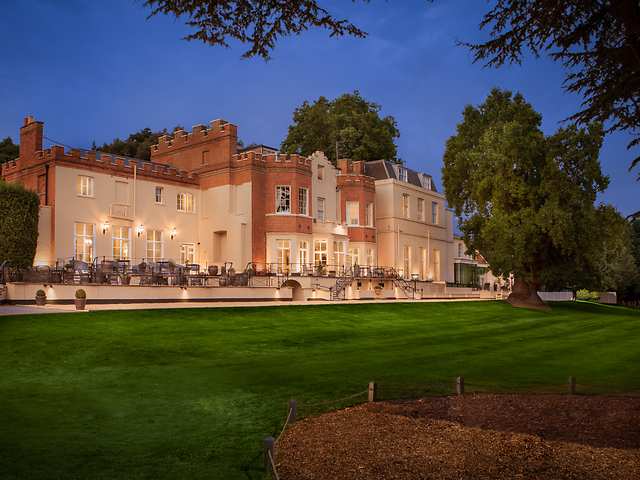 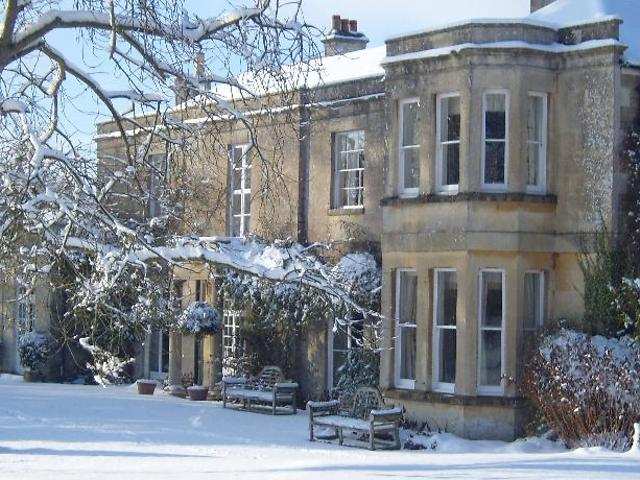