Situated to the west of England, Wales enjoys some of the finest unspoilt countryside and sandy beaches in Britain. Much of Wales's diverse landscape is mountainous, particularly in the north and central regions. Powys is the largest county in Wales by land area and lies on the border with England. Much of the county is mountainous and is home to a large number of Red Kites, a bird which is almost extinct in other parts of Britain. Powys is famous for Offa's Dyke Path. This long distance footpath was opened in 1971 and is one of Britain's premier National Trails. The path is so named as traces its way alongside the remnants of Offa's Dyke which is an eighth century earthwork. 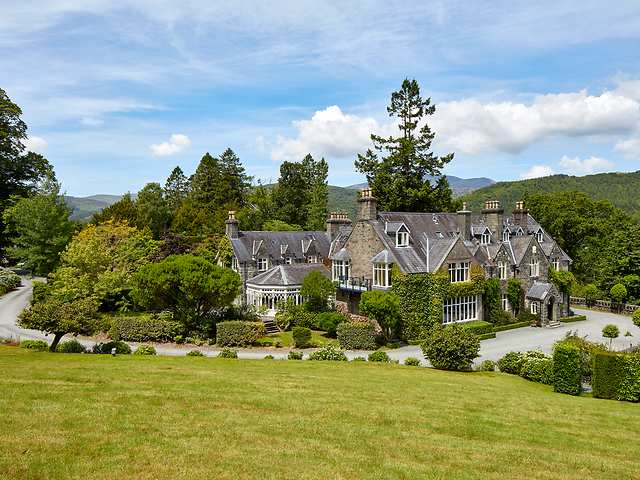 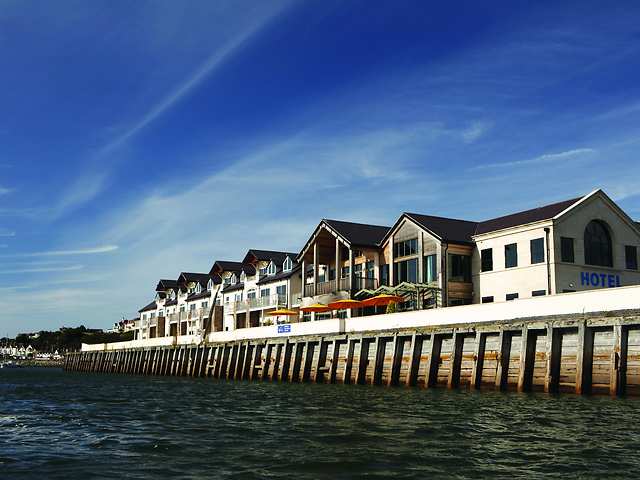 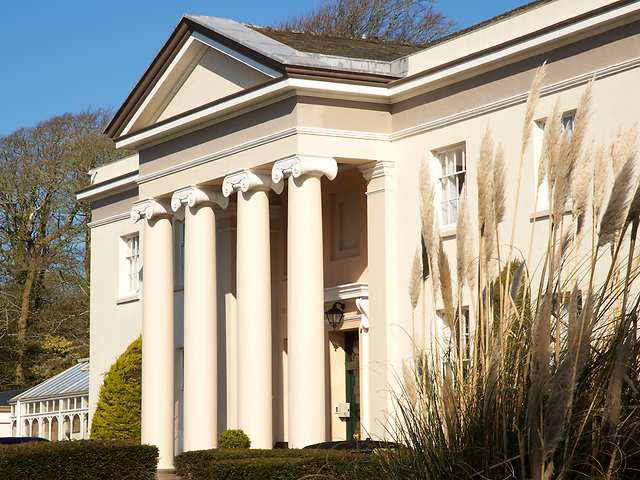 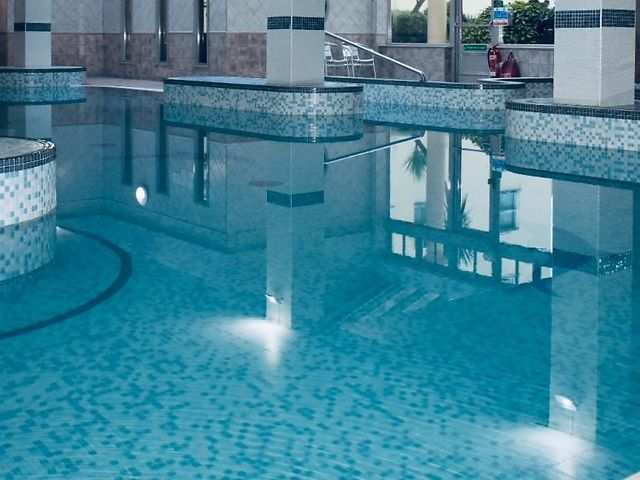 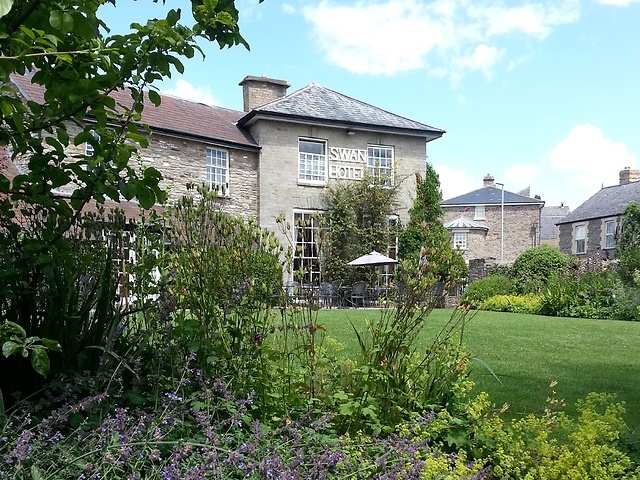 The Swan at Hay 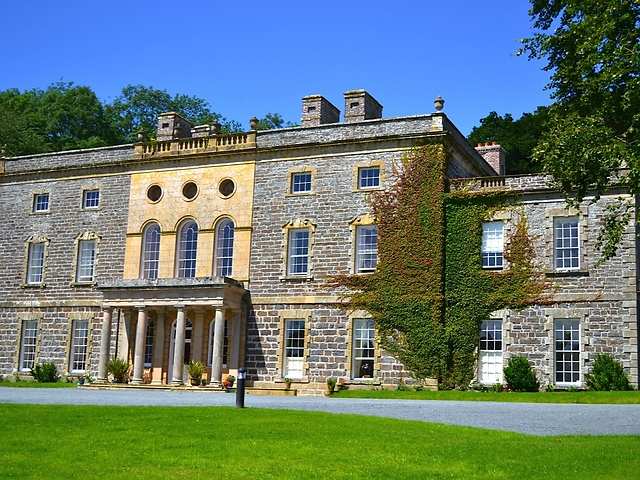 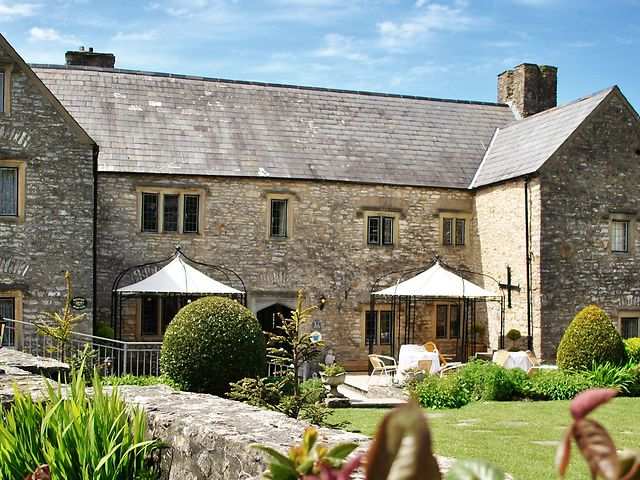 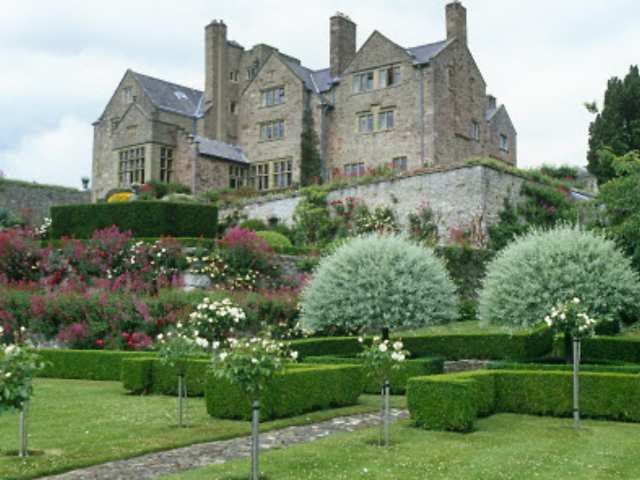 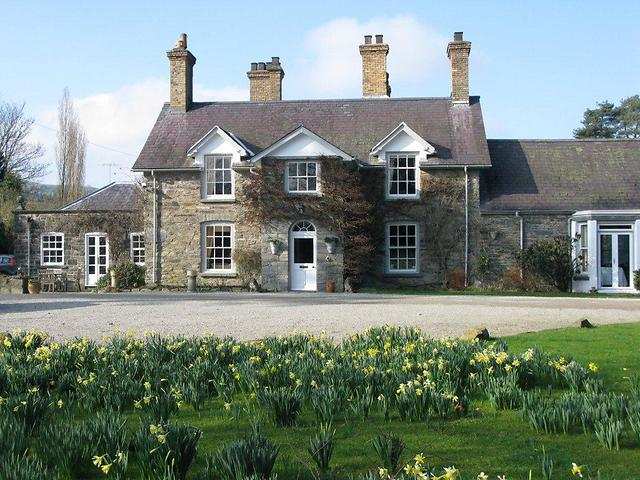 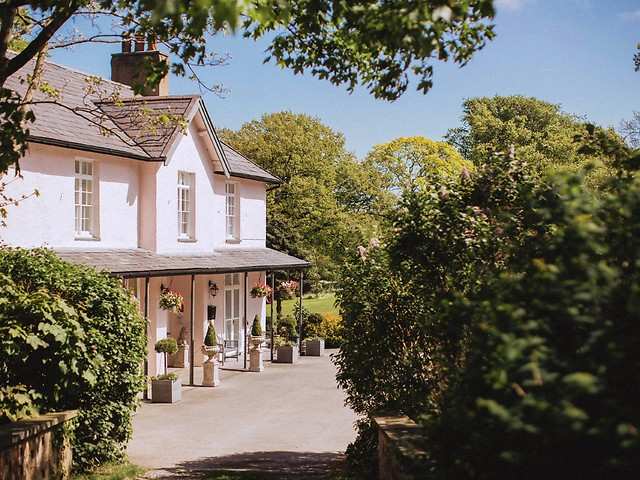 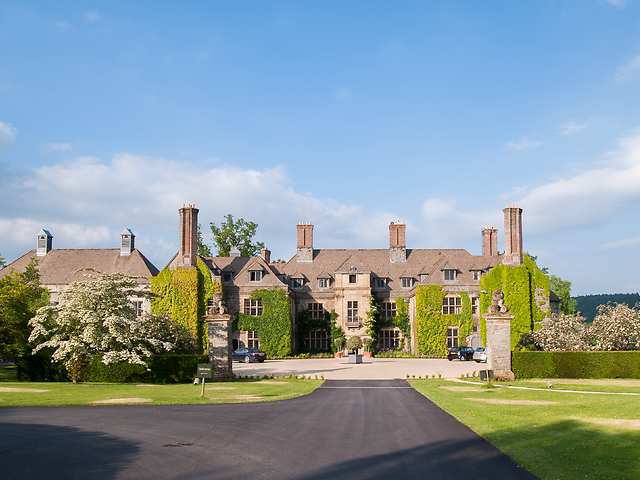