Scotland is situated in the northern part of Great Britain and is surrounded by the Atlantic Ocean on one side and the North Sea on the other. The Cheviot Hills form its land border with northern England. Most of Scotland's population live in the Central Lowlands area which includes the cities of Glasgow and Edinburgh. This area of southern Scotland has beautiful but much more gentle scenery than that of the Highlands to the north. At its highest point, Ben Nevis in the Highlands is Britain's highest mountain and this area of the country has a dramatic mountainous landscape. 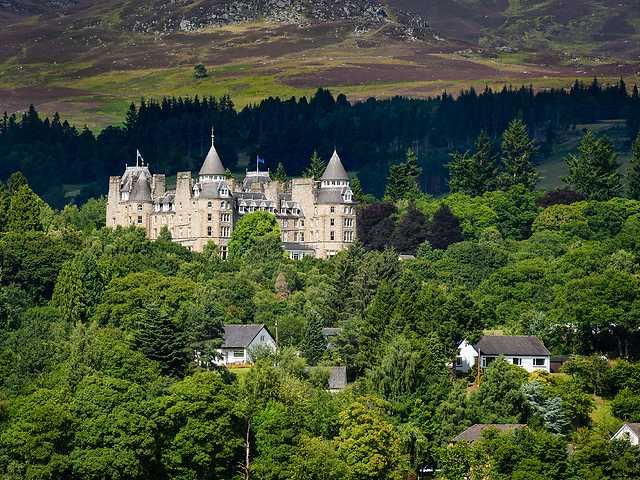 4* Luxury spa hotel in the heart of Perthshire 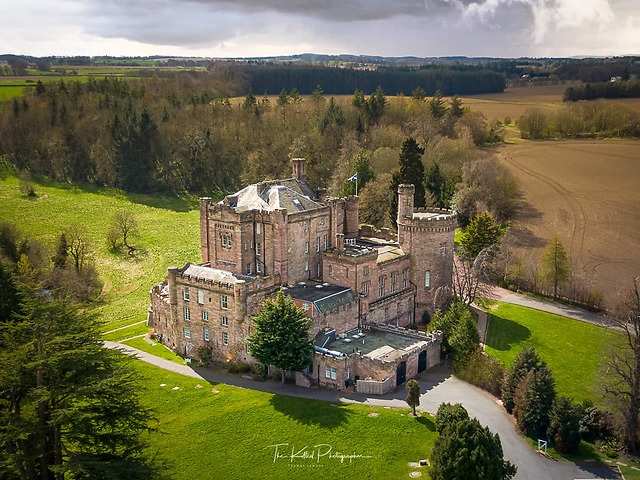 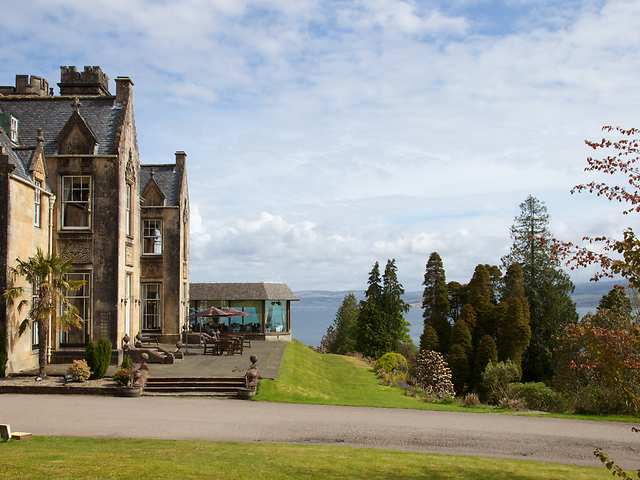 Romantic Castle on the shores of Loch Fyne 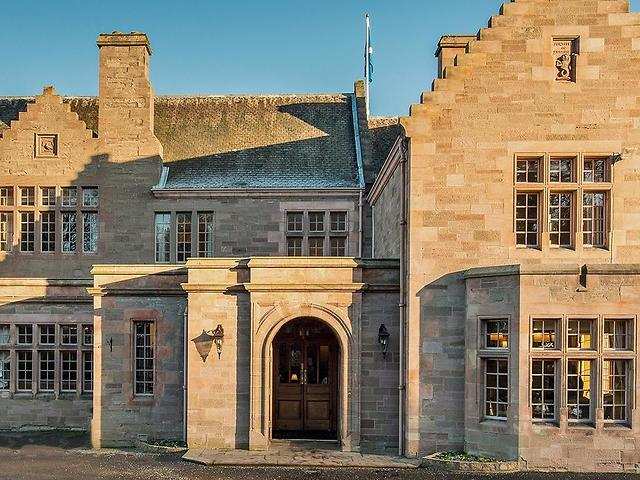 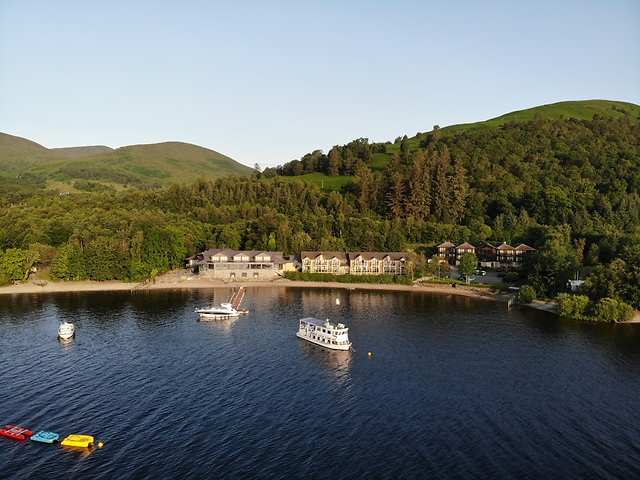 The Lodge on Loch Lomond

4 star luxury hotel on the bank of Loch Lomond 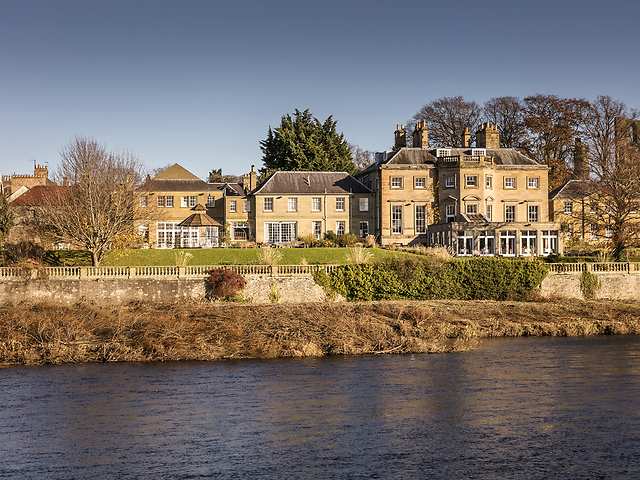 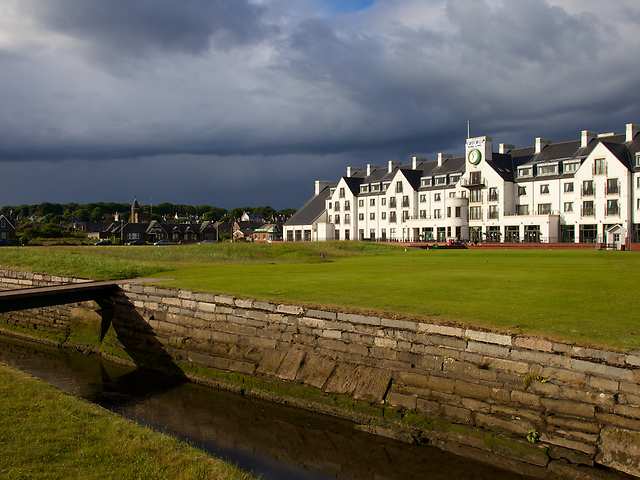 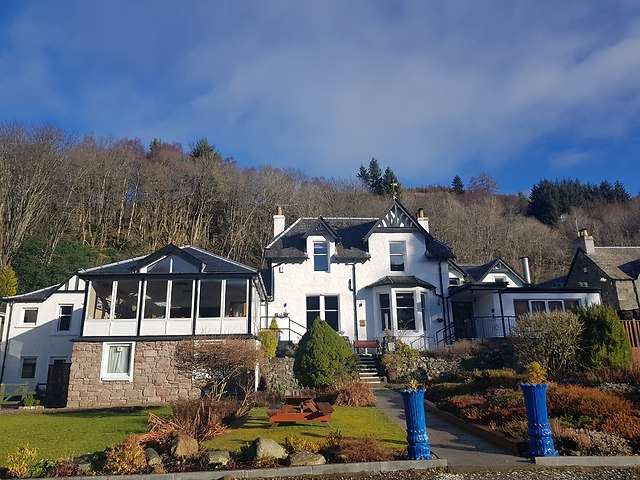 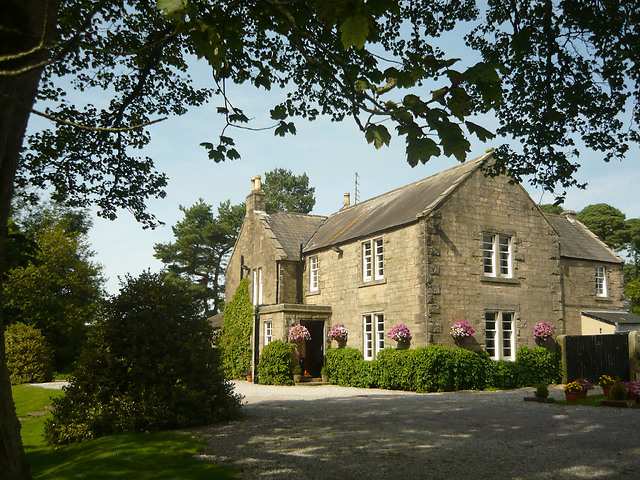 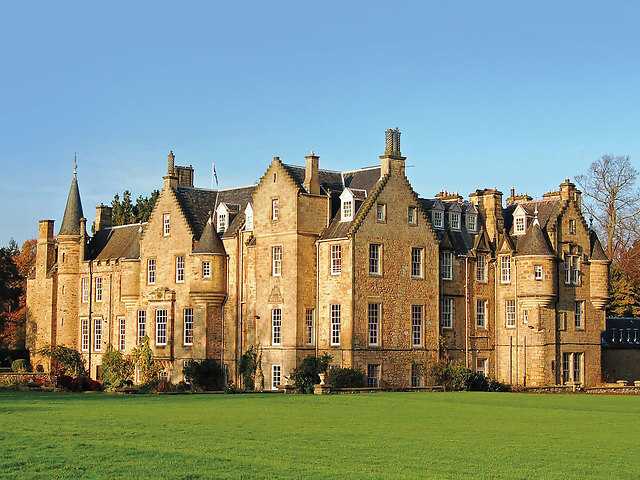 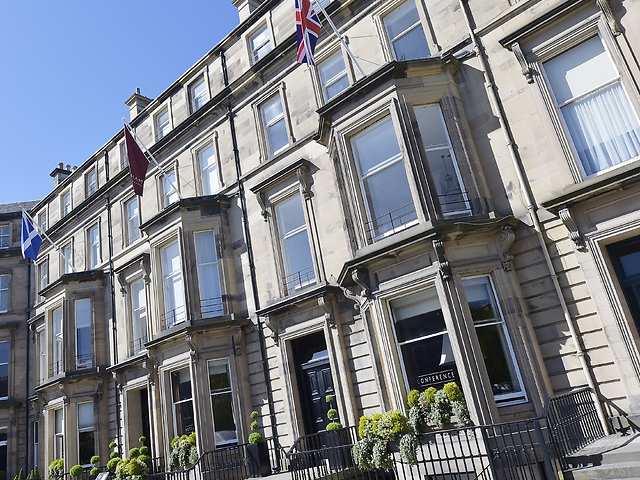 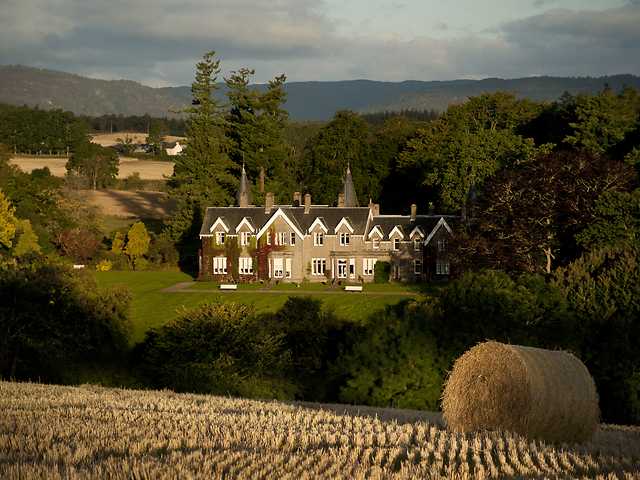 Classic Scottish Country Hotel on the banks of the River Tay 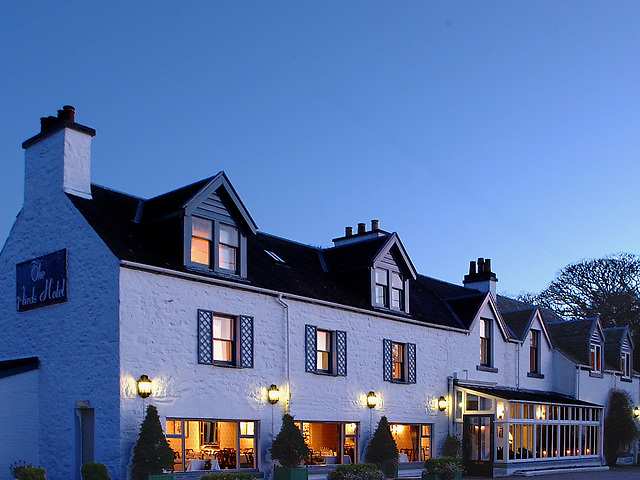 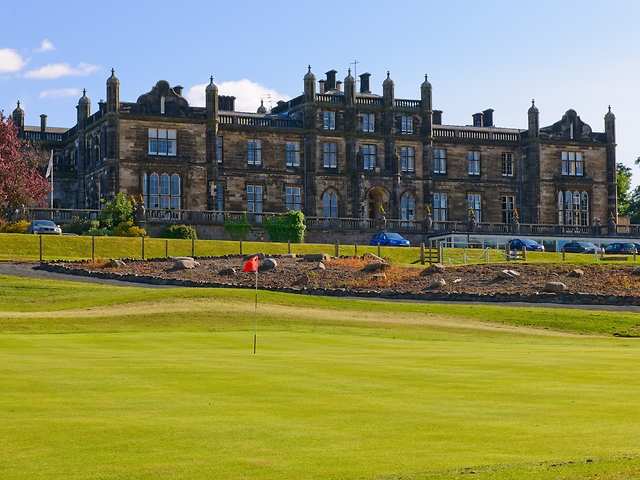 5* luxury hotel and spa set on the outskirts of Glasgow