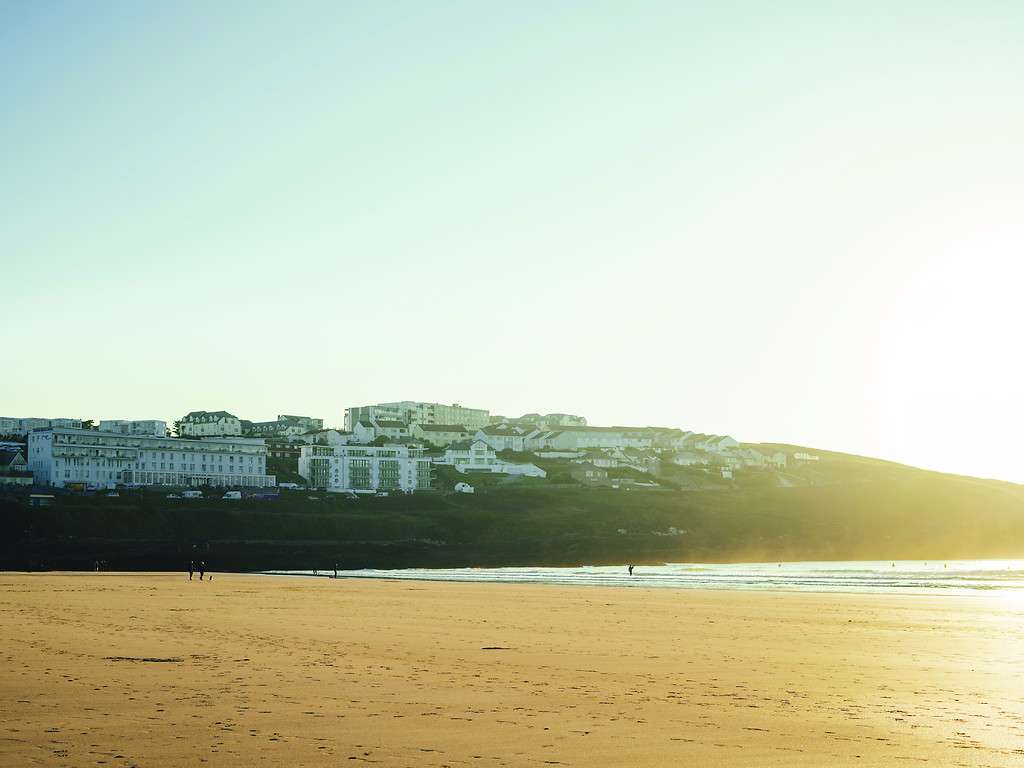 Great location, but rooms are in need of a refurb

- Great location right on an excellent beach
- Rooms and reception are in need of a refurb (very basic and old)
- Restaurant is excellent: food is top-notch, but service hit and miss
- Spa has been renovated and is a great bonus

A lovely hotel but we were only informed 2 days before we went that there were major building works going on right next to the hotel and only half the Spa was available. We were offered an alternative but how could we change 2 days before we travelled. Everything else was lovely

Hotel was in an excellent location, we visited during the pandemic so expected things to be a bit different but this was okay. We were surprised that anybody staying at the hotel could go in the pool when they wanted as well as the Jacuzzi - we thought we would have to book a time slot - this would have been better.

The food was not that great - had full English first morning and it was very dry as though it had been sitting waiting to be served for a while. Poached eggs were hard every morning even though we requested soft poached eggs. Ended up have the porridge most mornings which was very nice.

Had dinner once in the hotel and although taste was ok the portions were so small. I had the catch of the day and it was Bream - it was half the size of my an average sized mobile phone ! Seriously so small and was served with 2 new potatoes that had been cut in half and that was it, totally lost on the plate and not very appetising. We then ordered cheese platter, were given a list of 4 cheeses, and said we could only choose 3 of them, fair enough, we did this, and then received between us (we both had cheese platter) 5 different cheeses - two of which were not mentioned and we did not request ! Not very good or professional as the cheeses they bought were not what we choose and we would not have choosen! Wine was very very expensive - London prices I would say, we live in London and are used to paying for wine but I'm sorry this was not London and not a 5* hotel. 22.00 for two glasses of wine! We were booked to eat in the hotel every night of our stay but cancelled the other evenings and went out to a couple of local pubs which were excellent - home cooked food for a fraction of the price and also in very nice settings.

Parking was an issue too - spaces too tight, saw two 'accidents/knocks' whilst staying there. If you did go out in the evening the chances of getting a space when you returned was not very good.

Would I stay there again, not sure. Location perfect, room comfortable but that was all I could honestly say was good about the hotel.