The Coach House at Middleton Lodge is set in the grounds of a 200-acre Georgian country estate, overlooking the North Yorkshire moors. An authentic yet contemporary honey-stoned boutique hotel, it is the ideal place for guests to eat, drink and unwind. Relax in the treatment rooms or indulge in the restaurant and taste a selection of the best local flavours and produce.

Escape to the Country

Stay in a Garden room and receive:

Facilities at The Coach House at Middleton Lodge Hotel

The restaurant is situated in the grounds of the Georgian country mansion, Middleton Lodge.

The estate provides a variety of activities from outdoor pursuits, such as shooting, cycling, woodland walks, to a day of indulgence in the Treatment Rooms, where guests can relax and unwind, followed by a coffee or healthy smoothie in the private residents lounge.

For those looking to explore the area, the historic Georgian town of Richmond is located just a ten minute drive away from the estate. 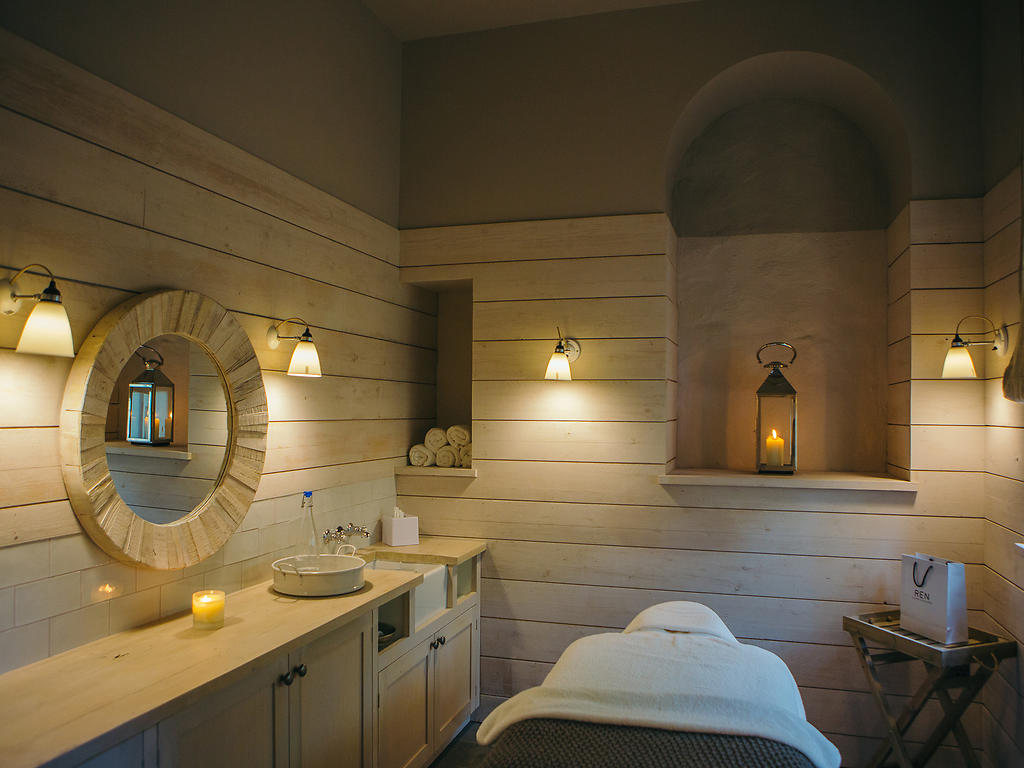 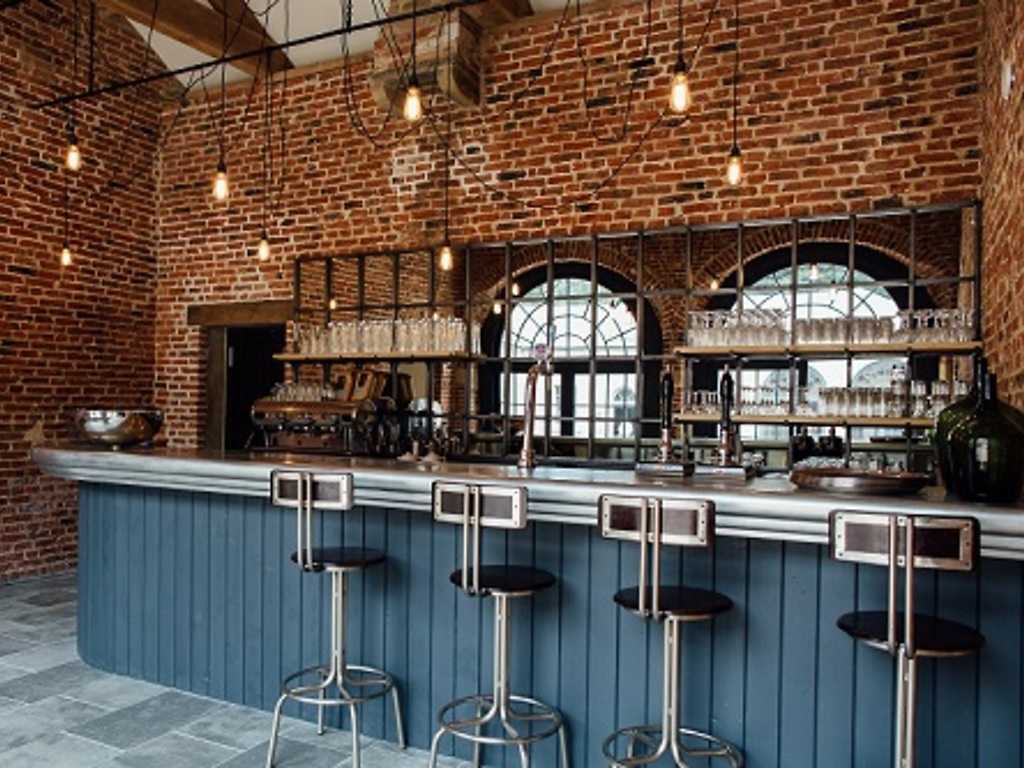 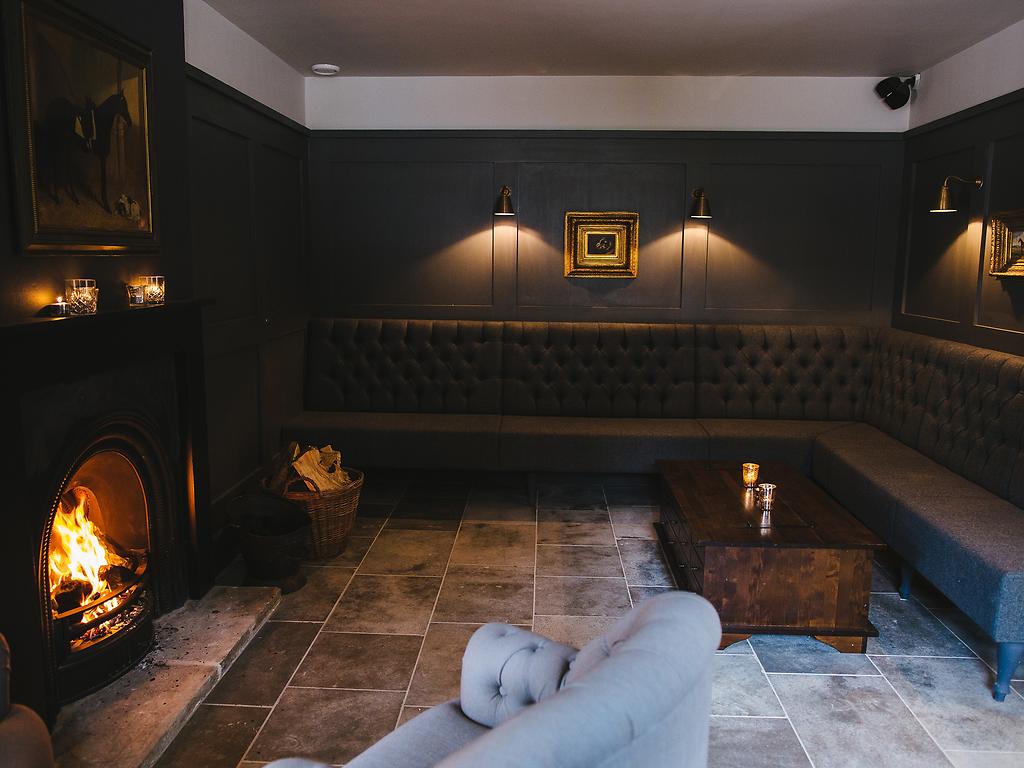 The bedrooms and restaurant are located in separate buildings, so there is short walk outside when going between the two, but it is well worth it.

There is only one Disabled friendly room, with a ramp, wet room shower and grab rails in the bathroom. Please call our Reservations team on 0845 2871 007 to check on availability.

Dogs are welcome but may only stay in our Garden rooms, at a charge of £30. Please call our Reservations team on 0333 2125 594 to check on availability.

The Rooms at The Coach House at Middleton Lodge Hotel

The five Garden Rooms all have their own private terrace and outdoor seating area, surrounded by seasonal flowers. Each of the double bedrooms are designed to give guests the space to relax and enjoy the views across the estate grounds. 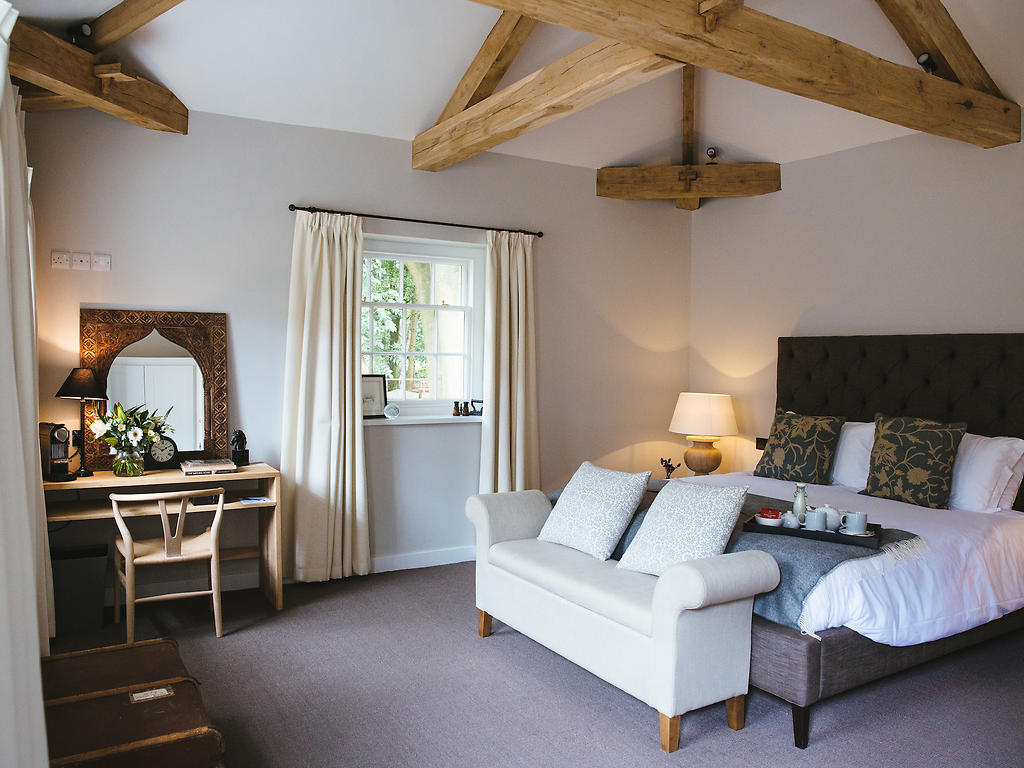 The Farmhouse, which is located a short walk from The Coach House, is set in its own private garden and driveway. There are five double bedrooms across the two floors, as well as a separate dining room and lounge area for the residents. 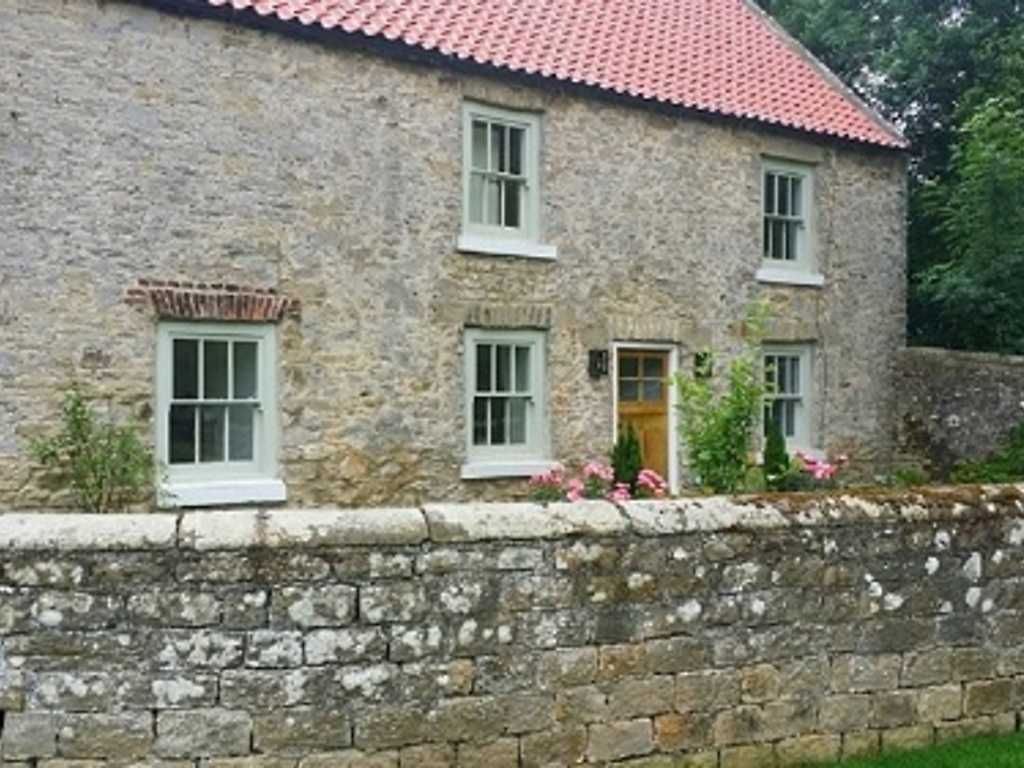 The Tack Room is a large, bright bedroom with a lounge area, log burning stove and roll top bath. 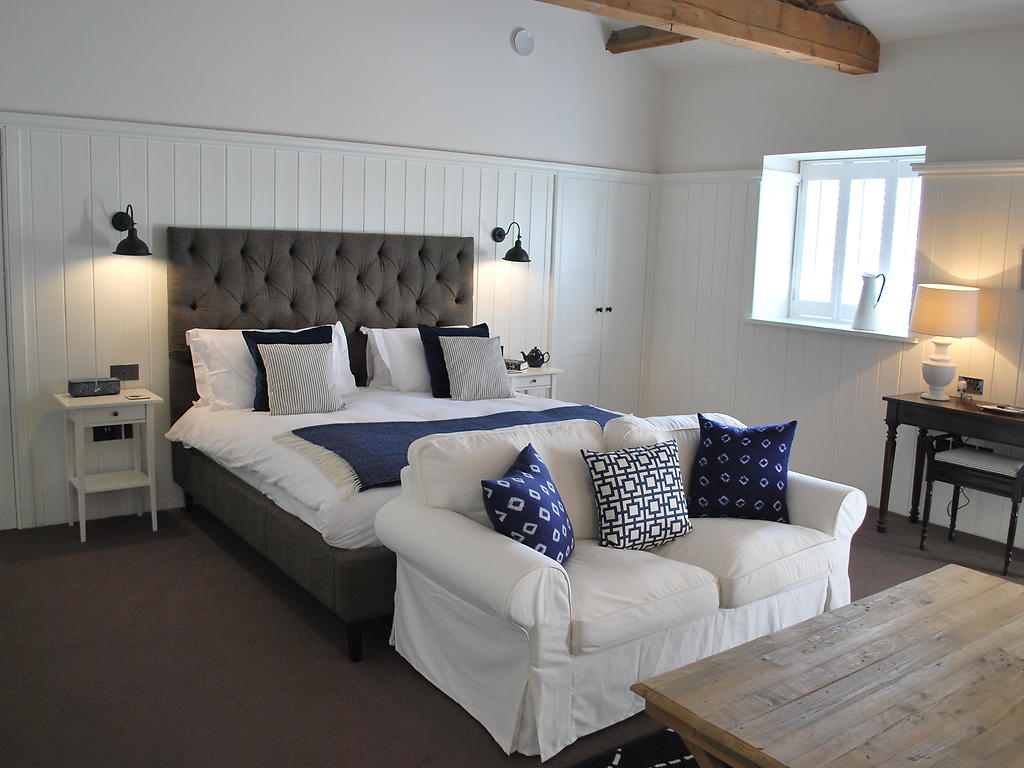 The Coach House at Middleton Lodge Hotel - The Tack room 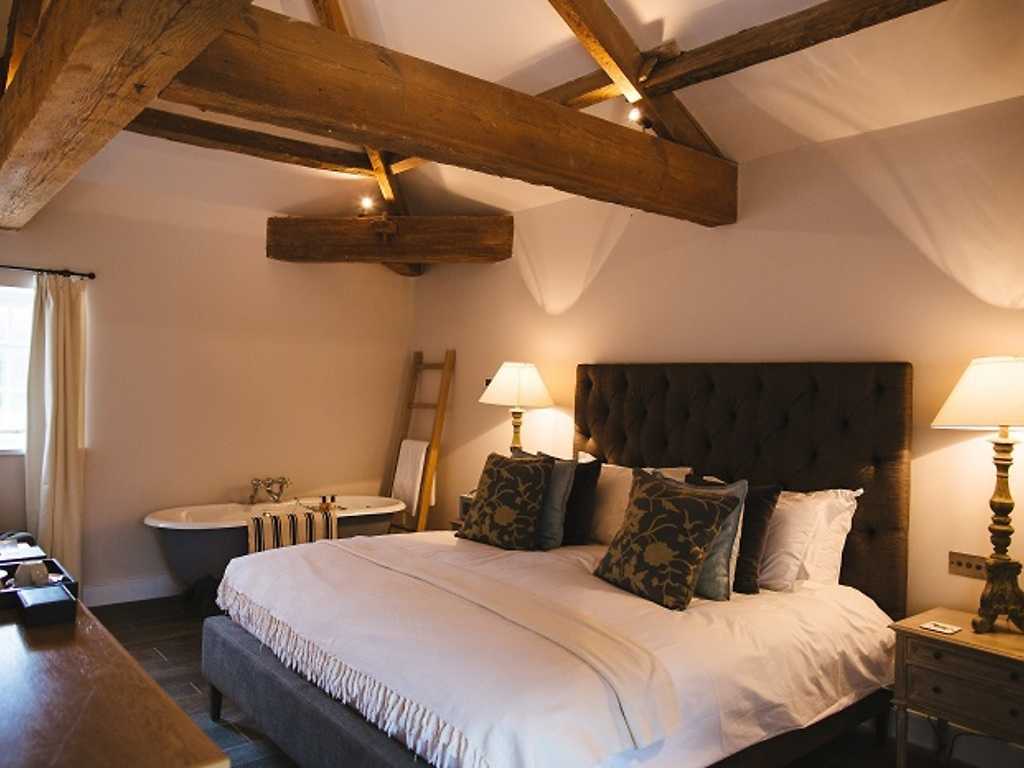 Head Chef Gareth Rayner takes a rustic approach to well-loved simple dishes, using the very best locally sourced and seasonal produce from across the estate and Yorkshire in this 2 AA Rosette restaurant. 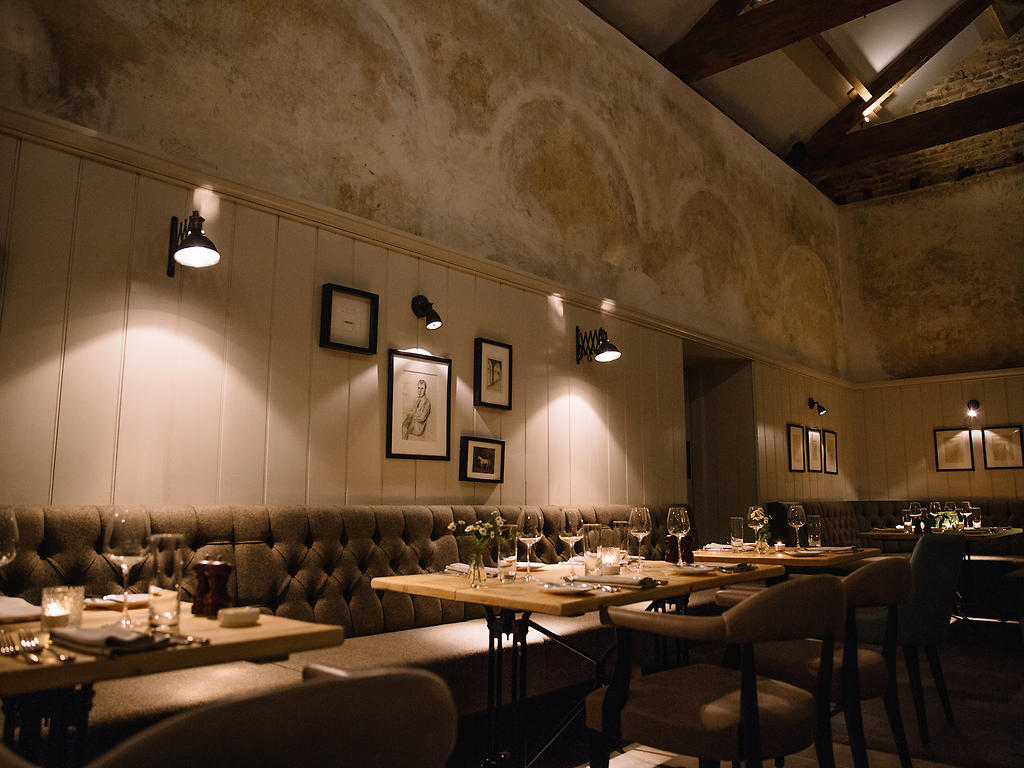 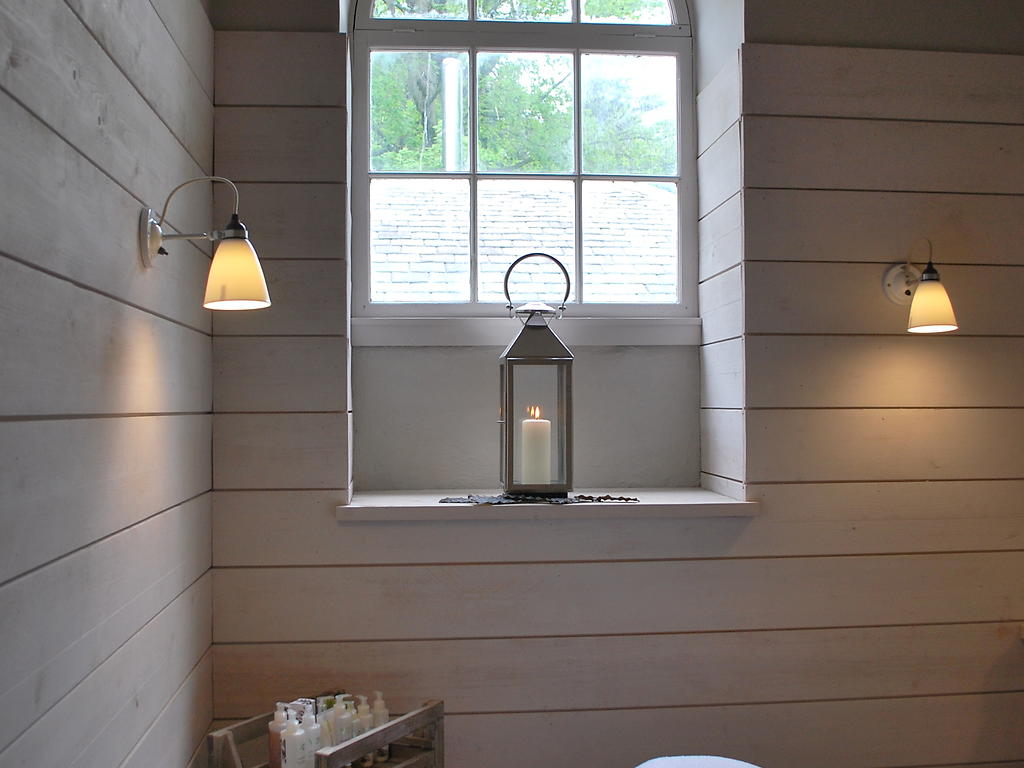 During your stay relax in the Treatment Rooms, where the therapists use natural and organic products from REN and VOYA to create a holistic menu of facials, massages and much more.

Derived from plants and minerals, REN's core principle focus is on purity, pleasure and high performance, while VOYA is a completely organic seaweed based product range that's hand harvested in Ireland by members of the family-run business.

Take the first left towards Barton after the pub

At the T junction turn left towards Barton

Follow Kneeton Lane out of the village for one mile

Enter your postcode to view approximate driving directions to The Coach House at Middleton Lodge Hotel.

The North Yorkshire Moors are eight miles from the hotel and includes some of the finest limestone scenery in the UK, from crags and pavements to an underground labyrinth of caves. Each valley or 'dale' has its own distinct character, expansive heather moorland tops with spectacular waterfalls and ancient broadleaved woodlands contrast with the scattered remains of former mine workings and other rural industries, which remind us of the area's rich industrial heritage.

Situated just six miles from the hotel, Richmond Castle has breathtaking views of the Yorkshire Dales, and is one of the finest tourist attractions in North Yorkshire. The castle was originally built to subdue the unruly North of England and it is one of the greatest Norman fortresses in Britain.

Only 5.9 miles away is the Georgian Theatre Royal in Richmond, which has had a chequered history, it was built in 1788, closed in 1848, reopened in 1963, then restored and extended in 2003. Originally built by actor-manager Samuel Butler, the Georgian Theatre Royal was managed by Butler along with his circuit of theatres at Beverley, Harrogate, Kendal, Northallerton, Ripon, Ulverston and Whitby. Today the Theatre plays host to a range of plays and other entertainment, such as comedy, music and art exhibitions, as well as offering tours of the building. Be sure to check out its programme of events. 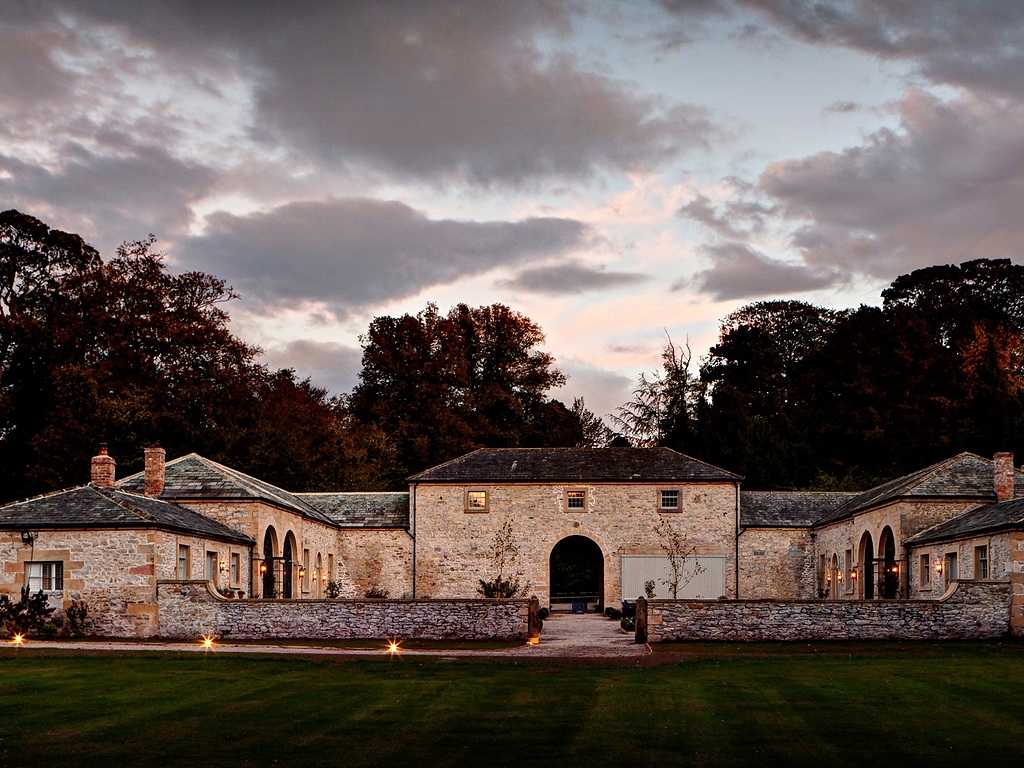 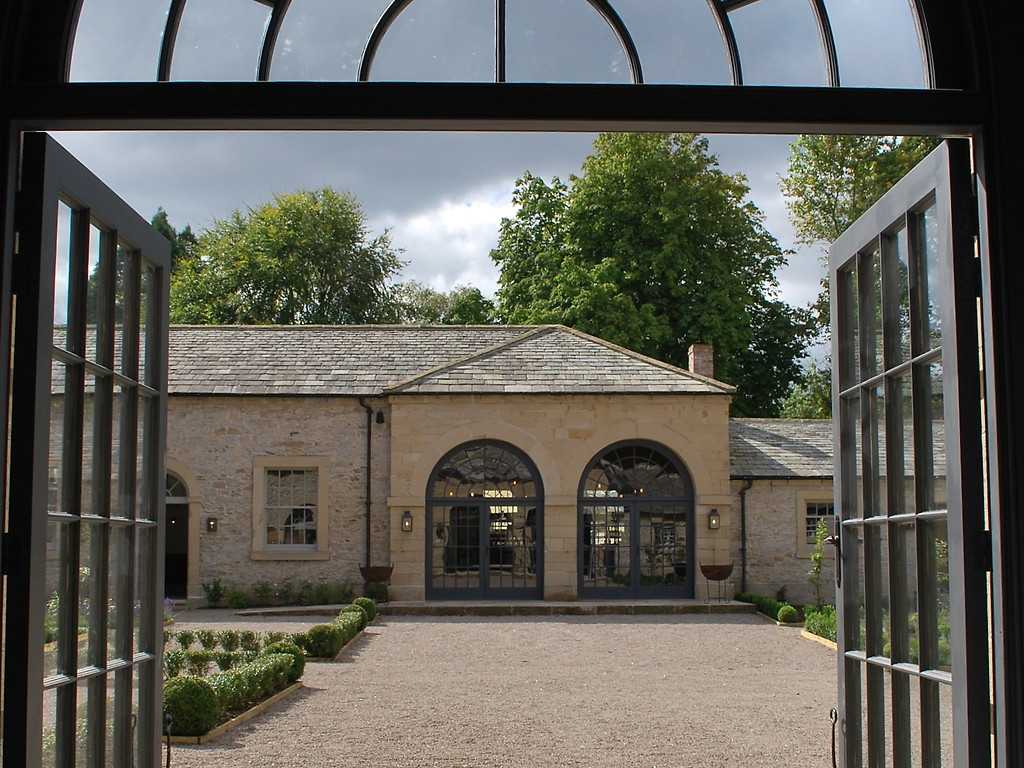 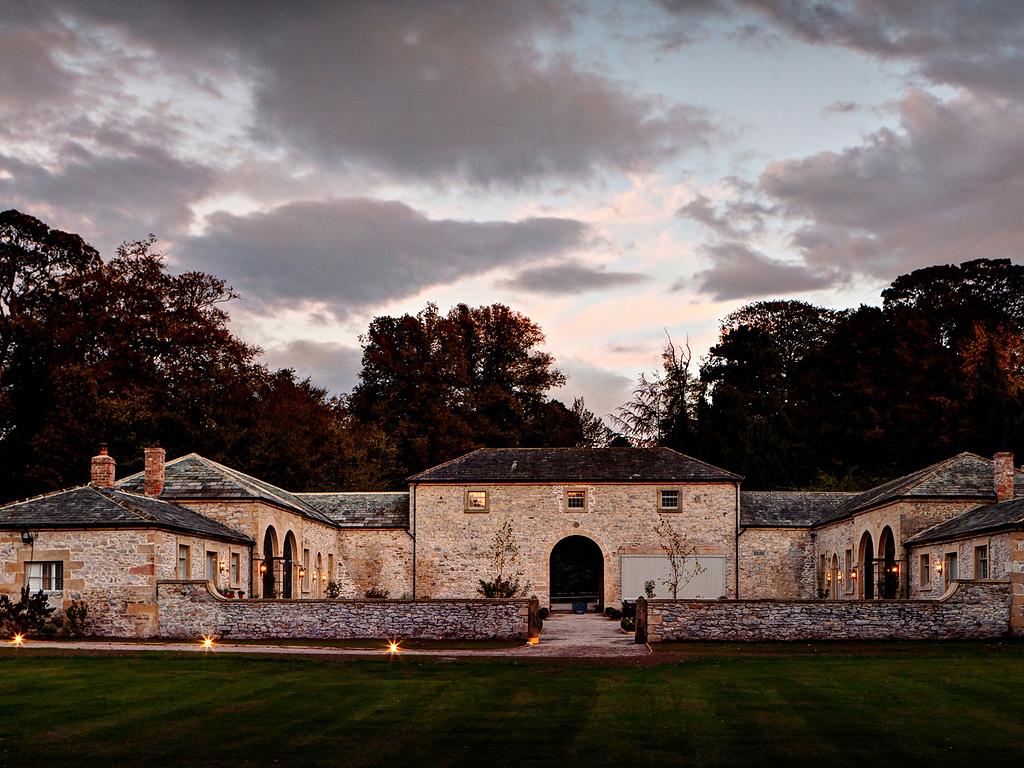